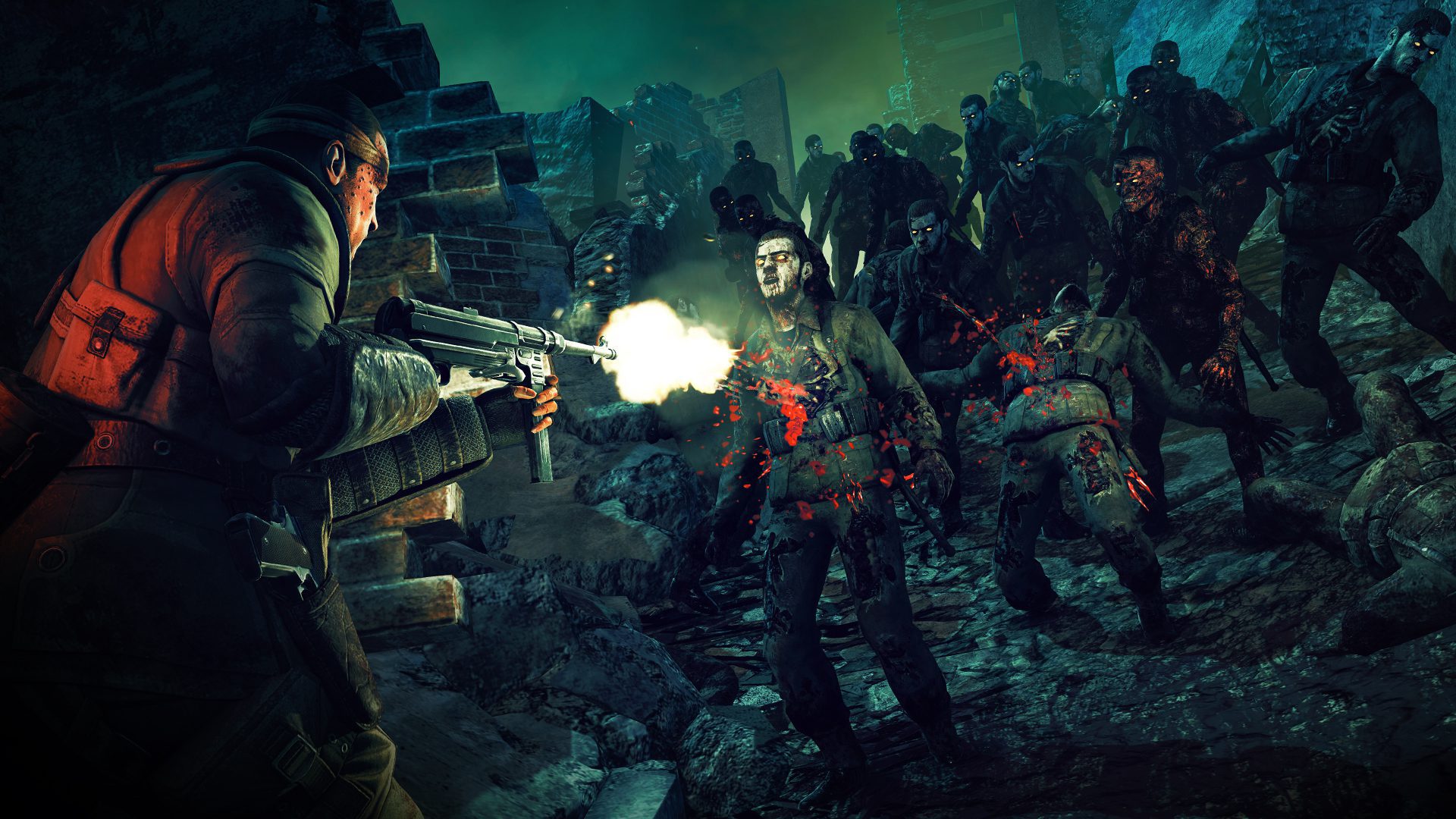 HITLER’S BACK FROM THE DEAD AND HUNGRY FOR BLOOD!

The cult shooter series Zombie Army comes to an apocalyptic conclusion; recut, remastered and unleashed on Xbox One, PlayStation 4 (PS4) and PC

Achtung! Berlin is burning and Adolf Hitler has risen from his grave to gather an army of Undead Super Soldiers who are poised to spill blood and guts across Europe. Only one thing stands in their way – you, and the fleshy sacks bristling with guns and explosives you call your best friends.

Zombie Army Trilogy, rising early 2015, gives Xbox One and PlayStation 4 gamers their first chance to experience the blood-pumping co-op shooter series that became a cult sensation on PC. Former enemies become allies as the living fight against the dead.

Zombie Army Trilogy will be self-published by Rebellion on all formats and will be available for download via Xbox Live, the Playstation Network and Steam for PC. A retail version will also be available.

For PC gamers, Zombie Army Trilogy is available to pre-order now via Steam or the Rebellion Gamestore

As a thank you to the fans that made the series a cult hit, Rebellion are also offering an exclusive loyalty discount to owners of the first two Nazi Zombie Army games via Steam before launch.

The official website, www.ZombieArmy.com has been unleashed on the interwebs with more information and FREE content including an exclusive MP3 album of atmospheric compositions from the game’s soundtrack by Nick D Brewer. 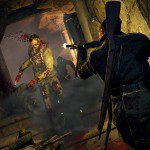 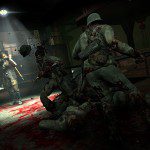 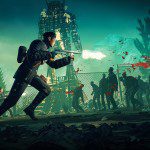 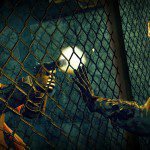 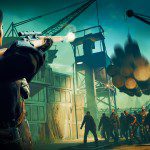 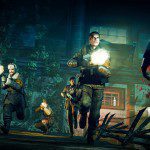 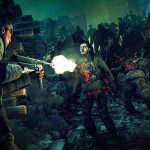 Rebellion® is the studio behind worldwide number one hit games such as Sniper Elite 3, Sniper Elite V2 and Aliens vs. Predator. One of Europe’s leading independent video games developers and comic book publishers, Rebellion is privately owned company based in Oxford, United Kingdom, and prides itself on its unique and innovative approach to IP development and stewardship. It has been responsible for a diverse portfolio of publisher-owned and internally developed IPs, including Star Wars BattleFront, Judge Dredd: Dredd vs. Death, The Simpsons Game and Sniper Elite.

Previous: UK Counterfeiting and Facebook
Next: SLENDER THE ARRIVAL PS4 / XBOX ONE