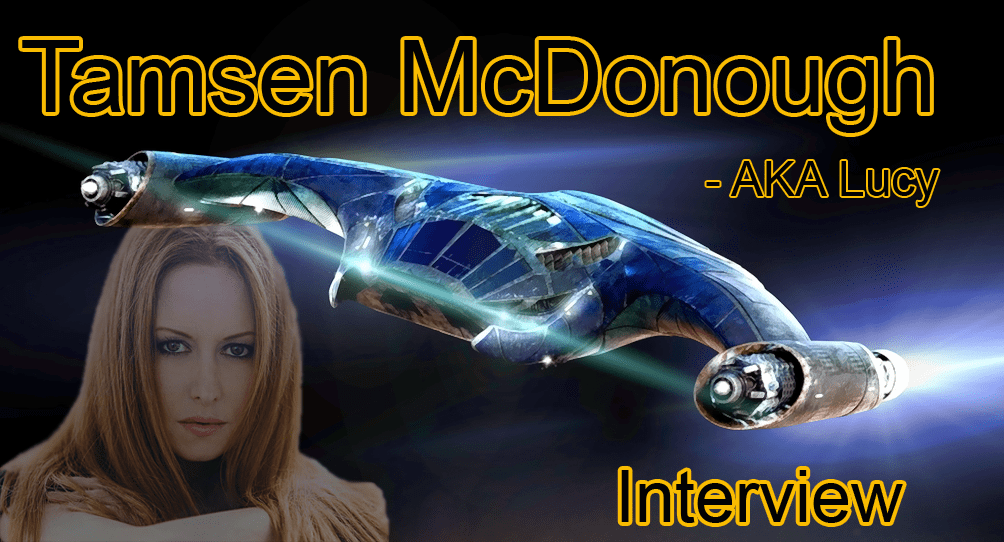 I’m lucky enough to have been able to get the sassiest ship in the Science Fiction Multiverse to dock briefly to answer a few questions about her experiences in the big black, Tamsen McDonough aka Lucy from Killjoys.

Thank you so much Tamsen for agreeing to this, my inner geek is doing a happy dance right now.

Heheh, yayy! I’m all for inner and outer geeks dancing 😀

What drew you to the role of Lucy in Killjoys?

To be honest, it was an audition that my agent suggested to me. But as soon as I saw that it was to play a spaceship, I really wanted it! A dream role!

I know as Lucy you’ve only been on screen in person once, how much fun was the “I love Lucy episode to do? And would you like more screen time in humanoid form?

It was sooo much fun being on-set with all the cast and crew and hanging out “in Lucy” (a bit trippy too). Most of my recordings are done in a sound studio after all the shooting is complete, so I had a blast being around everyone and being able to interact with the other characters in my scenes.

Of course, I would love to see Lucy get more humanoid time… she did only get one kiss from John…

You have a complicated relationship with your crew especially your captain, how would you define this relationship?

Dutch is definitely the boss and Lucy really respects… that’s the head/thinking side of Lucy… but she fancies herself “in love” with John and will do anything for him… that’s the heart/feeling side of Lucy. So she splits her focus and reactions between the two, creating that intriguing and fun, yet complicated relationship.

Out of all the episodes of Killjoys you’ve filmed, which ones do you consider to be your favourites?

Not surprisingly, I really enjoyed playing both the Lucy-ship and the Lucy-bot in “I Love Lucy”, but the flashback scene with John was really cute while the ‘goodbye’ scene was tough but fulfilling as an actor. 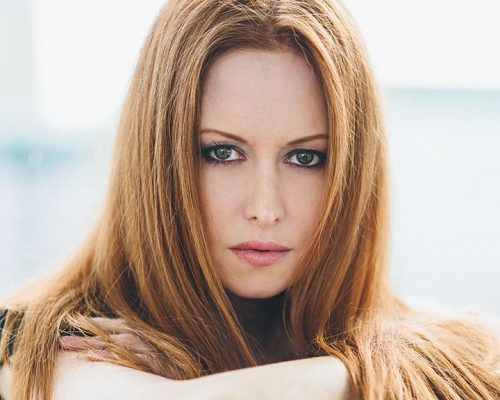 What are the advantages / disadvantages of playing a disembodied voice on Killjoys? I’m guessing you get away with all the makeup sessions the others must go through?

It is very nice to be able to go to the sound studio, in my PJs if I wanted to, but I don’t get to interact with the other characters. However, when I’m in the sound studio I get to do my scenes with all the SPFX in place – I don’t have to imagine anything, it’s all there in front of me on a giant screen with amazing sound!

Are you working on any other projects at the moment?

I have a few things in the works, but nothing I can discuss yet 😉 However, I’ve just been invited to Starfury Comicon in the UK in October so I’m hoping to see lots of the Killjoys European fans there!

If you could meet anyone from any Science Fiction film or series past or present, who would it be and why?

Wow, so many people! I was just at the Crystal Coast Comicon and met Denise Crosby, who crushed a lot of female scifi stereotypes by playing the  formidable Tasha Yar on Star Trek TNG… we had a great time.

I’d love to meet some of the original Star Wars cast and, of course, Nathan Fillion… the first and best space cowboy. 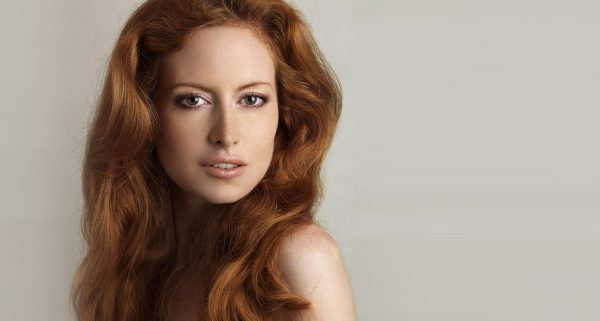 Thank you again Tamsen for taking the time to answer these questions for us. I hope to see and hear more of you on my coms screen in the future.

Thanks so much! And thanks to all the Killjoys fans who tune in to every episode. All of the cast and crew know how special you all are and what a difference your support makes!

May your travels through the Multiverse be full of joy. 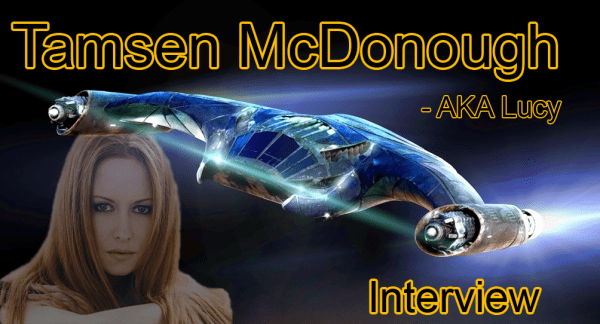 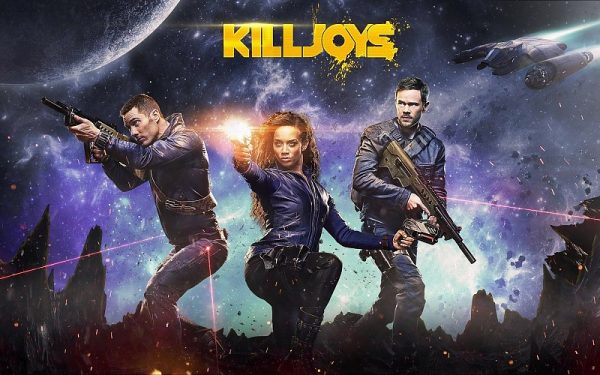 Killjoys is a Canadian space adventure drama series that airs on Space channel in Canada. The show was officially ordered to series on October 7, 2013, with a 10-episode pick-up. In April 2014, it was announced that Syfy would co-produce the series, and the first season premiered June 19, 2015.

Killjoys was renewed for a 10-episode third season in September 2016, which premiered on June 30, 2017. On September 1, 2017, Syfy renewed the series for a fourth and fifth season, each to comprise 10 episodes. The fourth season is set to premiere in 2018, while the fifth season will conclude the series.