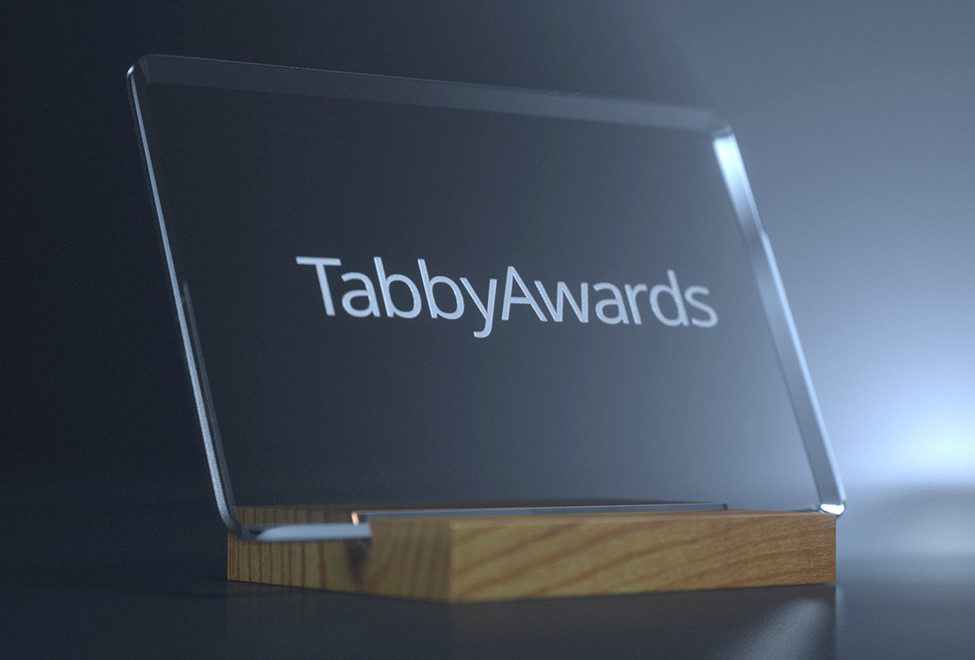 An international panel of independent judges and app users at large have selected Android and iPad apps and games from 11 countries as Tabby Awards Winners and Users’ Choice. Adobe, Disney, Expedia, Food Network, Ubisoft and Yahoo are among apps publishers who were recognized in this competition.

New York, June 29, 2015 – The Tabby Awards, the only global competition for the best tablet apps and games, unveils the 2015 list of Tabby Awards Winners and Users’ Choice.

In a first judging round, an international panel of app experts, chaired by Otto Toth, Chief Technology Officer of The Huffington Post, short-listed nominees among over 200 tablet-optimized apps from 16 countries. Then the independent panel selected Tabby Awards winners in a final judging round.

“The competition for this year’s Tabby Awards was fierce,” said Otto Toth. “The best entries were high quality creative apps that utilized the capabilities and advantages of the tablet size, and those which created an entertaining and engaging user experience for all demographics.”

In parallel, worldwide app users were invited to vote at TabbyAwards.com for their preferred apps among nominees. Over 100,000 votes have been registered for the Tabby Awards Users’ Choice.

This double selection process, from both mobile professionals and app users, provides a comprehensive view of the best tablet-optimized apps.

Here are the best 2015 tablet apps and games:

The full list of Winners, Users’ Choice and Nominees, with links to download them, is available now at TabbyAwards.com.

About the Tabby Awards
The Tabby Awards is the most comprehensive awards program honoring the best mobile apps worldwide. Every year since 2012, it has been holding two separate competitions: one for consumer apps and games, another one for business and professional apps. In each competition, nominees and winners are selected among submitted apps by an international panel of independent app experts. Tablet-optimized apps are recognized through Tabby Awards nominations and, starting with the 2015 business app competition, smartphone-optimized apps are recognized through Mobby Awards nominations. The Tabby Awards benefits from the promotional support of several organizations including Applause, ITProPortal, Social Times and VentureBeat. For more information, see TabbyAwards.com.