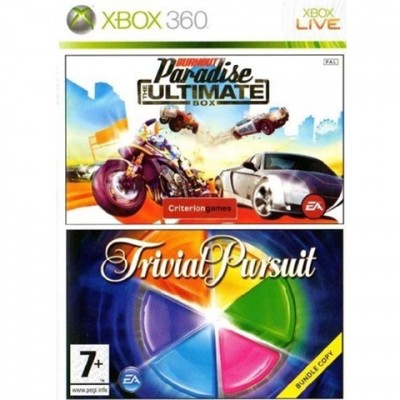 If you love playing with friends at home or online then this is the game for you. Welcome to Paradise City, a world built for fun and adventure. From team challenges to racing to exploring the city there’s always something to look forward to in Paradise City. Open the Ultimate Box and let the fun begin.

Gather up your pies and wedges, round up friends and family and join in the fun with Electronic Arts as it celebrates the 25th year of Trivial Pursuit by offering new ways and places to play one of the world’s favourite board games.