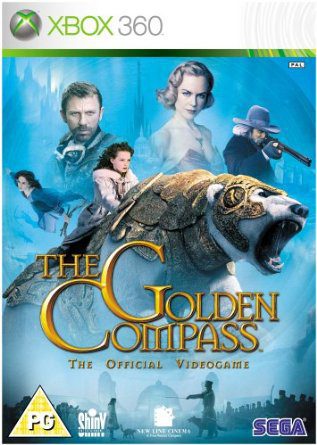 Immerse yourself in a parallel world where giant armoured bears rule a kingdom, beautiful witches fly through frozen skies and a human beings soul manifests itself as a transforming talking animal – their demon. Assume the role of Lyra, a rebellious young girl, as she journeys through the frozen wastes of the North on an epic quest to save not only her own world, but ours as well.

Assume the role of Lyra`s demon Pan to help her solve puzzles, collaborate with other characters to gain vital information and collect special items in order to explore, evade and deceive their way through confrontations and adventures. Gamers can also play as Lorek, a giant armoured polar bear and Lyra`s companion, who battles enemies with his powerful attacks and special moves.