After his father mysteriously disappears, Sam finds himself pulled into the dangerous virtual world that his father has been inhabiting for the past 20 years.

Along with Kevin’s loyal confidante, fearless warrior Quorra (Olivia Wilde), father and son embark on a perilous journey across a terrifyingly advanced neon-lit cyber universe created by Kevin himself, populated with state-of-the-art vehicles and weapons – and a ruthless enemy who will stop at nothing to prevent their escape. Beau Garrett and Michael Sheen co-star. 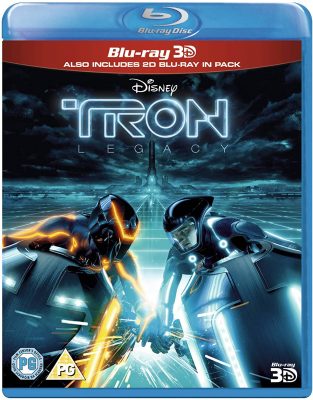