Captain Phillips is a multi-layered examination of the 2009 hijacking of the U.S. container ship Maersk Alabama by a crew of Somali pirates.

The two men are set on an unstoppable collision course when Muse and his crew target Phillips’ unarmed ship; in the ensuing standoff, both men will find themselves at the mercy of forces beyond their control. 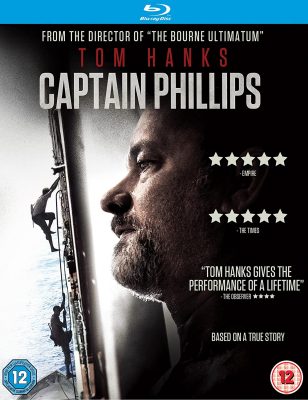