Magic: The Gathering (MTG; also known as Magic) is a trading card game created by Richard Garfield and first published in 1993 by Wizards of the Coast. Magic was the first trading card game produced and it continues to thrive, with approximately twelve million players as of 2011. 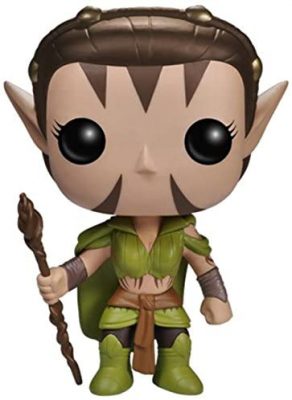