Ghostbusters on Mega Drive is a 1990 platform shoot ’em up video game developed and published by Sega for the Sega Genesis/Mega Drive.

Ghostbusters on Mega Drive is a 1990 platform shoot ’em up video game developed and published by Sega for the Sega Genesis/Mega Drive.

It features an original story based on the Ghostbusters films, and is unrelated to a 1984 Ghostbusters game by Activision.

The Ghostbusters each have their own traits relating to speed and shooting strength, and they are each animated with oversized heads meant to resemble their respective actor’s likeness.

The player can crouch, jump, and is equipped with a positron gun, which can be shot in all directions and is used to eliminate ghosts. The player earns money by eliminating ghosts, and can use the funds to buy upgraded weapons through shops that appear in between levels.

Upgraded weapons include a bomb and a gun that emits flames. The player can also purchase a shield that provides temporary invincibility.

Money is also used to buy food for health replenishment. 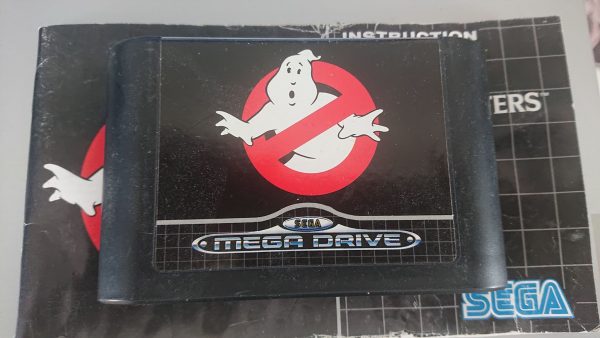 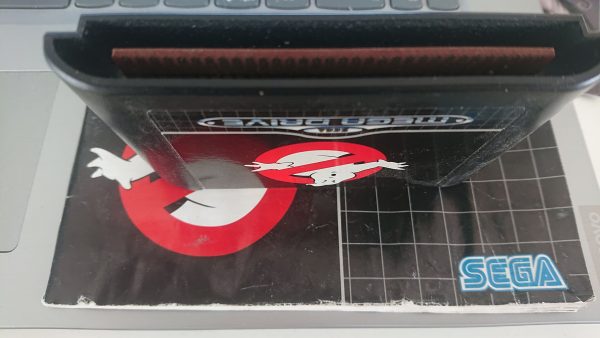 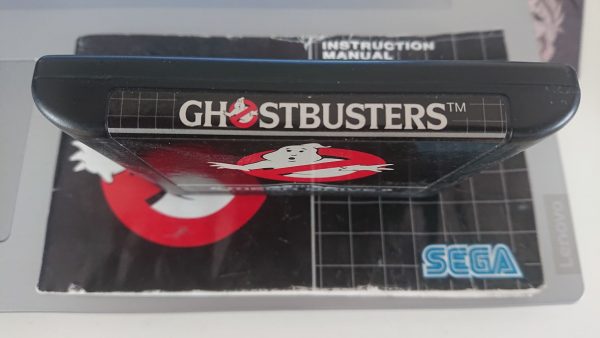 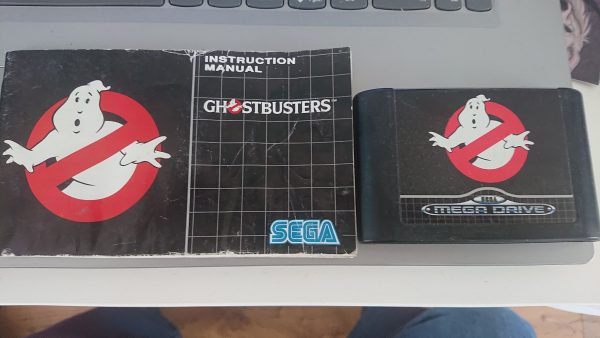 Ghostbusters includes six levels, including four which are set in haunted residential buildings and can be played in any order. The objective of the Ghostbusters is to retrieve pieces of a stone tablet from each of the four initial levels by ridding the areas of ghosts. “Middle ghosts” appear during the middle portion of a level and must be eliminated to progress to the main boss enemy at the end.

Middle ghosts include Slimer from the films, while boss enemies include the first film’s Stay Puft Marshmallow Man. The player must capture each boss enemy after its defeat. The fifth level, set in a medieval castle, only becomes available upon completion of the other levels, and is followed by a final battle. The game features 22 selectable musical scores, including Ray Parker Jr.’s song “Ghostbusters”.