SEGA handled the programming of Cyberball, and added a few things to the package that makes it arguably the best overall home version of the arcade game.

SEGA obtained the rights to Cyberball from Atari for the purpose of releasing a home version for its Genesis console in 1990, and it was the first console version of the arcade game to be released.

The NES version (courtesy of Jaleco and Tengen) and the Atari Lynx port of Tournament Cyberball 2072 arrived a year after SEGA’s game did. Unlike the NES and Lynx games, however, Tengen had little to do with the Genesis port of the game.

SEGA handled the programming of Cyberball, and added a few things to the package that makes it arguably the best overall home version of the arcade game.

It’s important to understand Cyberball’s rules, especially for players who are accustomed to standard American football. Instead of downs, Cyberball has increasing ball temperature after each play.

The ball temperature starts cool when a possession begins, but gradually increases to warm, hot, and critical. If the ball reaches critical temperature, it’s the equivalent of 4th down. Reaching mid-field (the 50-yard line) “defuses” the ball and resets the temperature to cool status.

After that, the only way to defuse the ball is to score a touchdown. Players who are tackled with a critical ball in their possession explode on contact, unless they are in the end zone.

Players who are tackled a lot can break down, to the point that one more tackle can cause them to explode and fumble the ball. Once a touchdown is scored, extra points can be earned by completing a play with a critical ball into the end zone; one point is earned for completing a pass play, while two points are earned for running the ball in.

This extra point conversion is risky, though, because of the potential of losing players to an exploding ball if the conversion fails. 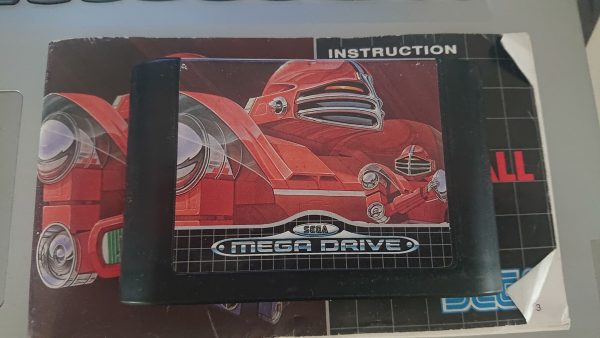 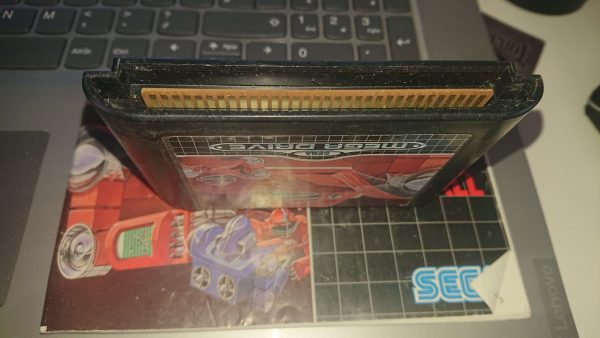 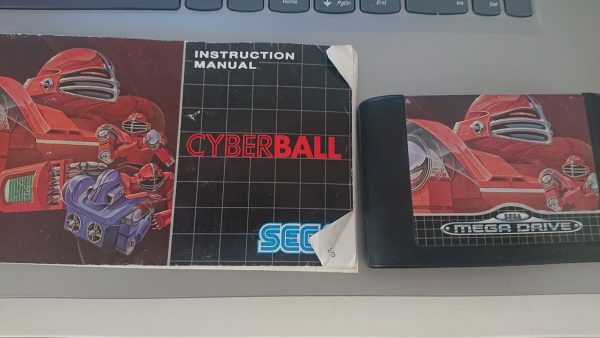 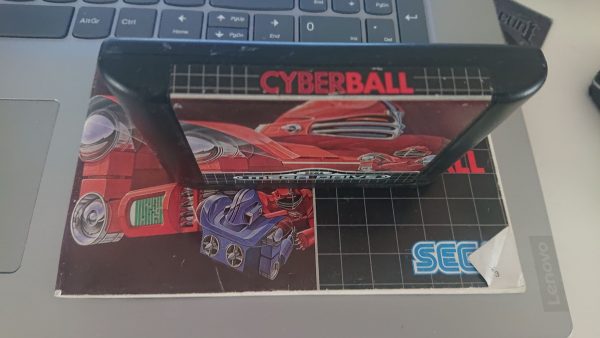 Robot players destroyed in explosions, whether from critical ball situations or due to too many hits, are replaced with low-level plastic ones. Players can be upgraded using money that is earned during play.

Select players can occasionally be upgraded during play (via an option on the play-calling screen) or they can be upgraded more liberally before a game begins.

Be sure to think before upgrading players, though; upgrades are expensive and offensive players are subject to explosion– thus losing any money that was invested.