Michel Ancel, celebrated creator of Rayman, Beyond Good & Evil and the Raving Rabbids returns to his roots to bring us Rayman Origins: a high-definition, 2D side-scrolling, platforming adventure in full 4-player co-op!

When the Glade of Dreams is overrun by “nefurrious”Darktoons, the Fairy Council hastily invokes Rayman to save the day; but the hero of light isn’t quite all there…To help him, Rayman teams up with his best friend, Globox, and two crafty wizards, the Teensies. Together, the world’s most hilarious team of heroes will need to restore peace to the Glade or watch as their beloved home vanishes like a bad dream… 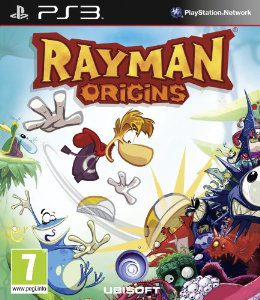