This is no demo or spin-off this is the game every car enthusiast has been waiting for as the legendary real driving simulator finally rolls off the production line.

The result of four years work by a team of hundreds this is the game the PlayStation 3 was made for.

It goes without saying that the new game looks astonishing – far better even than Gran Turismo 5 Prologue – but as ever the beauty of Gran Turismo is that it drives as realistically as it looks.

With the 950 different cars modelled to a higher degree of accuracy than ever before this also features more manufacturers than any other game – including for the first time ever Lamborghini and Bugatti.

Other fan demands that have finally been met too including fully realistic damage-modelling a 16-player online mode dynamic weather changes and night racing. Any more realistic than this and youd be knocked out by the petrol fumes 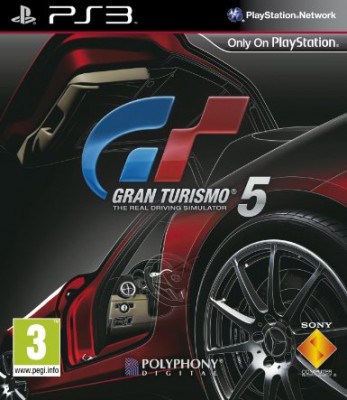