Bond is back and so too is the most influential first person shooter in console history. Years before Halo, GoldenEye on the Nintendo 64 was the multiplayer game of the age. Many games since have tried to emulate it but until now it’s never had an official update.

Although the basic design of the original game is maintained this is no straight remake, with every element of the design and graphics revamped and improved for the modern age – with a new cast including Daniel Craig as Bond. With plenty of surprises for even the most avid fan of the original this still manages to retain the unique mix of action, stealth and world-beating design.

Of course GoldenEye wouldn’t be GoldenEye without its multiplayer mode, with the classic four-player splitscreen mode back and playing better than ever. For the first time though there’s also an eight-player online option, for the ultimate Bond experience. 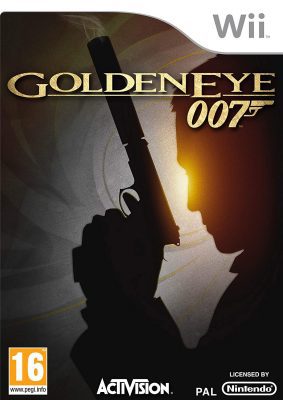