Skip to the content
Login / Register
1
Cart
£3.33
View basket “(Dark Horse) Fray #7 Joss Whedon” has been added to your basket.

Sci-fi action adventure sequel. Robert Downey Jr. reprises his role as Tony Stark, the billionaire industrialist also known as armoured superhero Iron Man. With the world now aware of his dual identity, Stark faces pressure from the government, the press and the public to share his technology with the military. 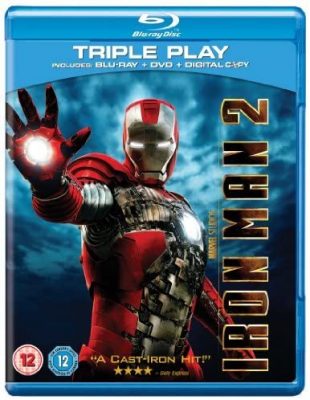