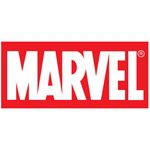 Marvel started in 1939 as Timely Publications, and by the early 1950s had generally become known as Atlas Comics. Marvel’s modern incarnation dates from 1961, the year that the company launched The Fantastic Four and other superhero titles created by Stan Lee, Jack Kirby, Steve Ditko, and many others. 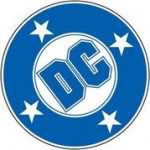 DC Comics, Inc. is one of the largest and most successful companies operating in the market for American comic books and related media. It is the publishing unit of DC Entertainment, a company of Warner Bros. Entertainment, which itself is owned by Time Warner. DC Comics produces material featuring many well-known characters, including Batman, Superman, Wonder Woman, Green Lantern, the Flash, Aquaman, Hawkman, and Green Arrow, along with such superhero teams as the Justice League, the Watchmen, and the Teen Titans, as well as antagonists such as the Joker, Lex Luthor and Catwoman.

The initials “DC” came from the company’s popular series Detective Comics, which featured Batman’s debut and subsequently became part of the company’s name. 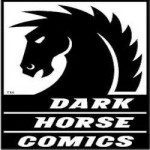 Dark Horse Comics was founded in 1986 by Mike Richardson in Milwaukie, Oregon, with the concept of establishing an ideal atmosphere for creative professionals. Richardson started out by opening his first comic book store, Pegasus Books, in Bend, Oregon, in 1980. From there he was able to use the funds from his retail operation to start his own publishing company. Dark Horse Presents and Boris the Bear were the two initial titles in 1986 and within one year of its first publication, Dark Horse Comics added nine new titles to its roster, including The American, The Mask, Trekker, and Black Cross. In 2011, Dark Horse Presents relaunched including the return of Paul Chadwick’s Concrete and Steve Niles’s Criminal Macabre, as well as new talent including Sanford Greene, Carla Speed McNeil, Nate Crosby and others. 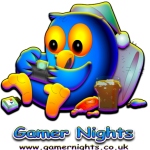 Comic Books Published By various smaller publishing houses and Self Published Titles. If we get enough in from each Publishing House we will give them each their own category.