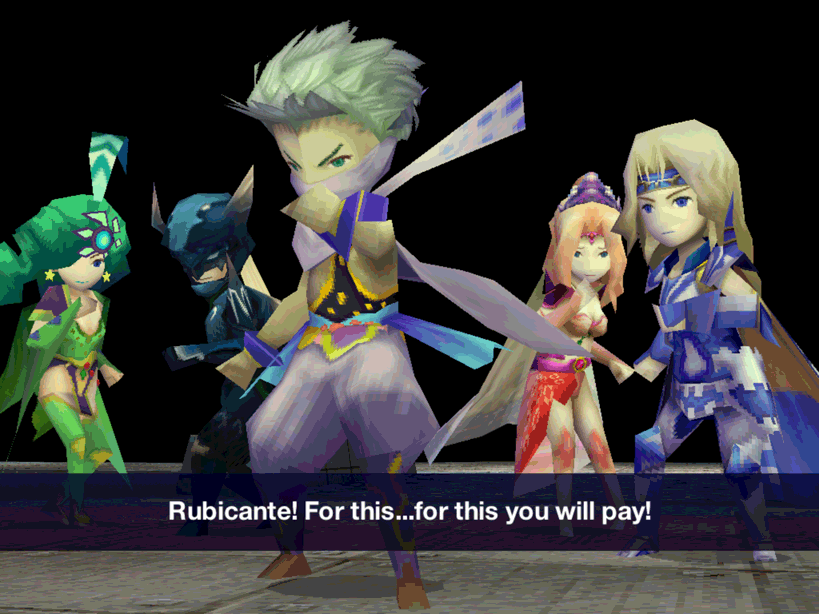 In celebration of the update, these titles will be available for discount pricing on Google Play from August 7th through August 13th.

For more information on the individual titles, please see below: 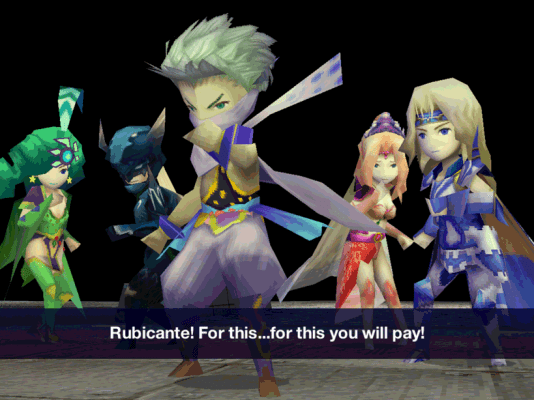 About FINAL FANTASY
Since the release of FINAL FANTASY in 1987, this unique RPG series continues to showcase the spectacular visuals, highly imaginative worlds and rich stories leading the industry and earning the highest accolades from users around the world. Titles of the series have so far achieved a cumulative shipment of over 110 million units worldwide.

Previous: Sinclair for Sale (Facebook Group)
Next: Motörhead through the Ages