All our Products are sold as PRE-OWNED unless otherwise stated. Any codes included with PRE-OWNED Games, DVDs or Blu-Rays should be considered used.

We use Paypal to process payment so your money and details are in safe hands. 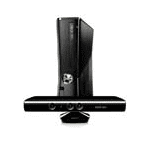 The Xbox 360 is a video game console developed by Microsoft, and is the successor to the original Xbox, and it is the second console in the Xbox series. 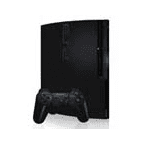 It is the successor to PlayStation 2, as part of the PlayStation series of consoles of which there are now four. 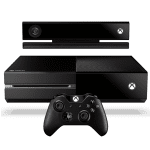 Xbox One is a video game console developed and marketed by Microsoft. Announced on May 21, 2013, it is the successor to the Xbox 360 and is the third console in the Xbox family. 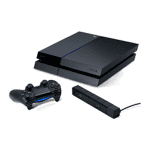 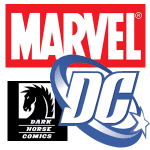 Comics frequently takes the form of juxtaposed sequences of panels of images. Often textual devices such as speech balloons, captions, and sound effects (“onomatopoeia”) indicate dialogue, narration, or other information.

We stock DC, Marvel, Dark Horse and many other brands of Comic books and Graphic Novels. 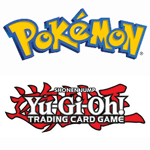 A trading card (or collectible card) is a small card, usually made out of paperboard or thick paper, which usually contains an image of a certain person, place or thing (fictional or real) and a short description of the picture, along with other text (attacks, statistics, or trivia)

In our Game Shop in Castleford we stock YU-GI-OH, Pokemon, Magic the Gathering, Match Attax and more